The blockchain landscape is commanding an increasing amount of attention. With more first-time... 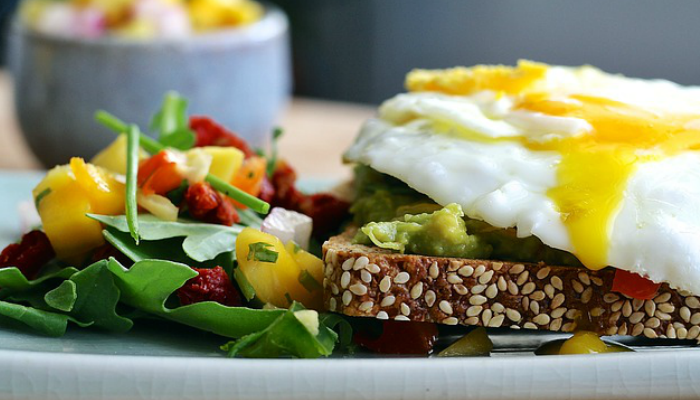 Imagine you are in a food court in a mall. In this food court, every option is a sandwich shop. One...

Virtual reality is just for video games, right? Many industries beg to differ, pointing to industry... 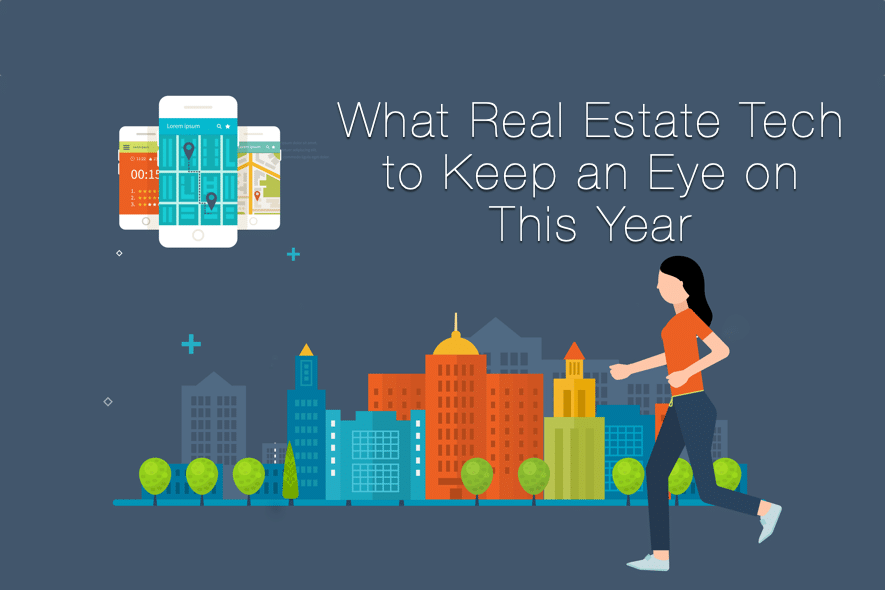 What Real Estate Tech to...

taying on top of technology trends will always be essential to succeed in the real estate industry....

How Marketers Can Be...

We’ve so often heard about how new tech disrupts industries that it has become cliché.... 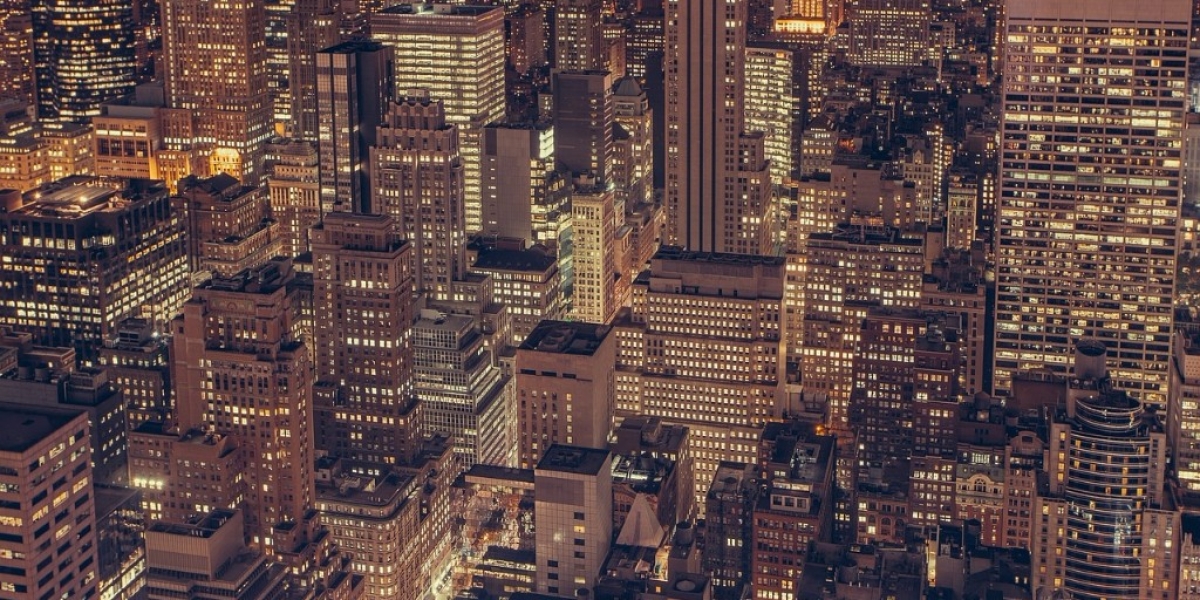 How Real Estate Is...

Real estate has always been an industry steeped in face-to-face communication and relationship...

Deedcoin customers use DEED to decide what to pay in commission costs when purchasing or selling a... 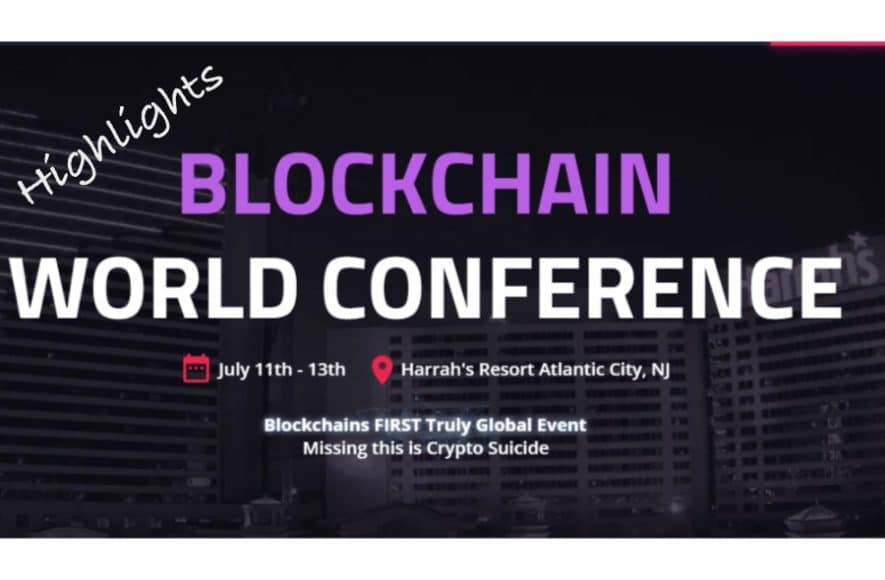 rsonable speakers available. There has never been a gathering of this magnitude and renown before.... 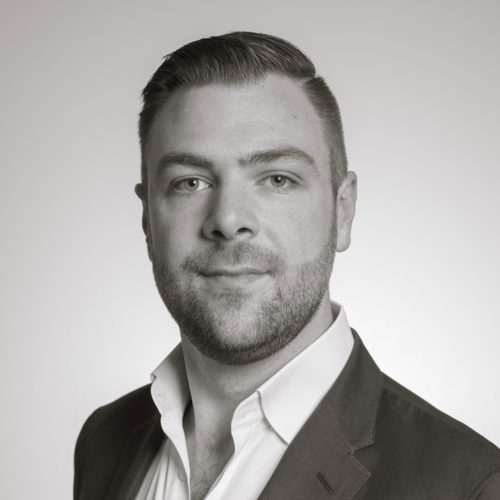 How to Save Big on Buying...

Fees and fine prints Anyone who’s shopping around for a new home would be silly not to find... Blockchain and VR are...

Disruptive tech is changing industries ranging from taxicabs to healthcare. Can it improve the... 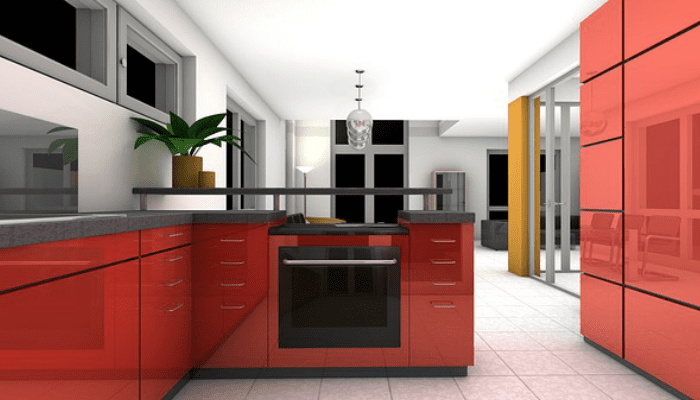 The real estate industry is not a simple sector. On the contrary, it involves multiple stakeholders,... 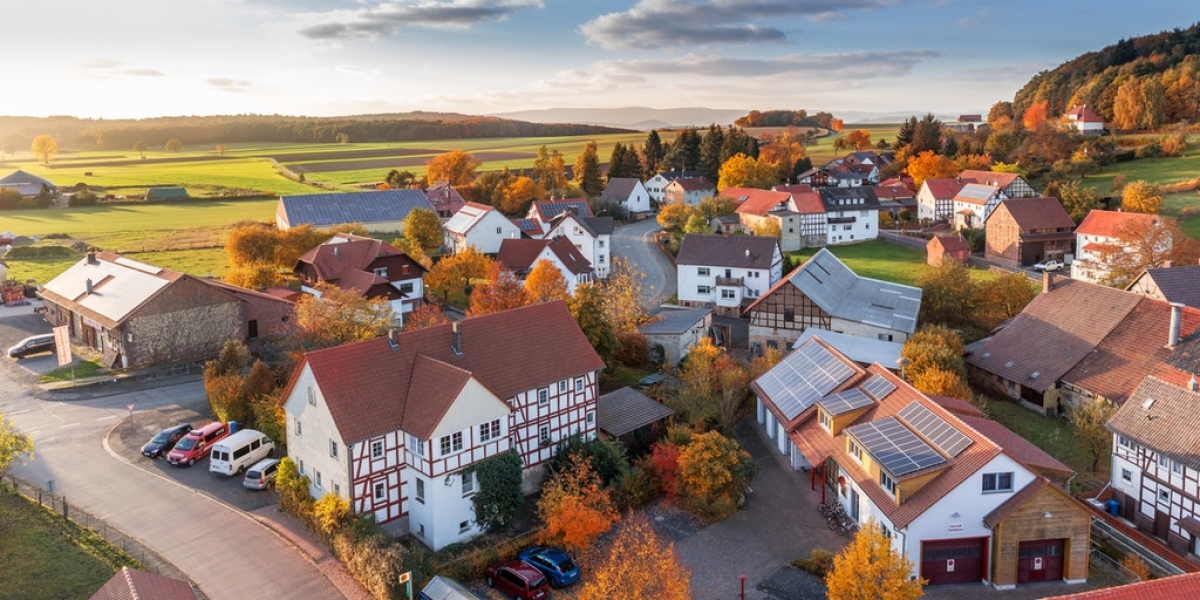 The memories of the 2008 housing crash and subsequent economic fallout are still fresh. Industry... A distributed infrastructure solution could potentially replace a clearing house or exchange’s infrastructure by allowing the activities to be performed directly peer-to-peer. Such an infrastructure in clearing and settlement allows for dis-intermediation, and, as a result, potential reductions to time and costs.

With the ability for any party in the chain to record its activity and for any other party to verify the activity, the technology may allow for more efficient, less burdensome trade finance and supply chain management for buyers, suppliers, transporters and financiers.

Other use cases may benefit from the immutable ledger’s ability to automatically reconcile multiple sources. Companies that offer credit card rewards programs, through which customers earn redeemable points or miles when purchasing goods, often find it difficult to reconcile the points earned to the points redeemed.

A distributed ledger could enable the insurer and various third parties involved in the process to easily and instantly access and update relevant information regarding a claim (e.g., claim forms, evidence, police reports, third-party expertise reports).

When combined with distributed infrastructure technology, the Internet of Things (IoT), can significantly expand the ROI of an asset — its utilization.

Connect with Us  Site Map

Ledger Leap refers to the global organization, and may refer to one or more, of the member firms of Ledger Leap Inc, each of which is a separate legal entity. Ledger Leap Limited, a US company limited by guarantee, does not provide services to clients.

Connect with Us  Site Map